Davido Compiles List of Problems That Must Be Fixed In Nigeria


Nigerian vocalist and producer, Davido has made a list of different government offices in Nigeria that needs urgent restructuring. 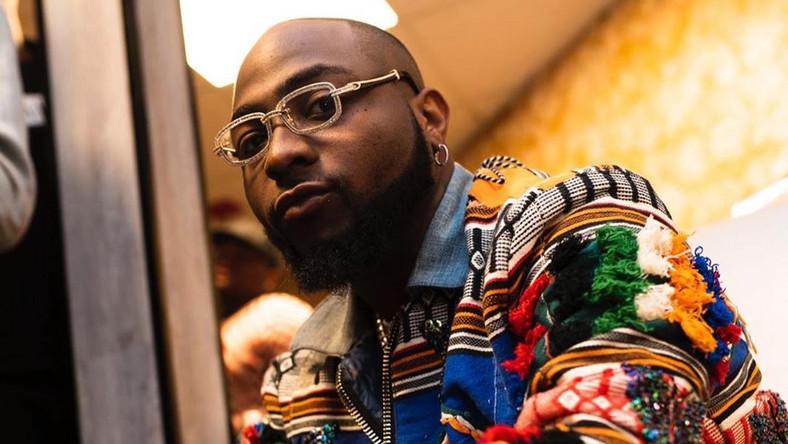 This is coming following the nationwide #EndSARs protest against police brutality in the country that gained attention across western countries.

In a recent tweet via the microblogging platform, Twitter, Davido emphasized the countless government parastatals that are underproductive and causing poor service to the economy and its citizen

Davido, in the end, lamented on the huge task ahead of restructuring Nigeria. In his words, “God help us, matter many.”